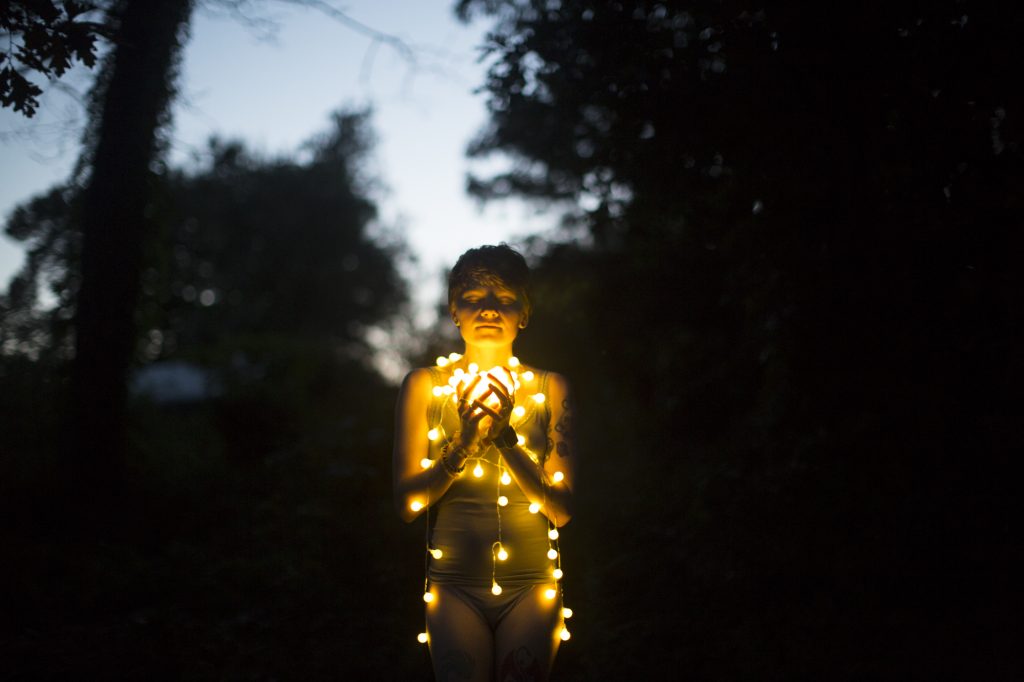 During the last three summers I’ve spent time in the village of Dennis Port making portraits of strangers. I continued this work and made several new portraits and even made it inside a sitter’s cottage. While I didn’t make any outstanding pictures, I did feel that these exercised hone my skills in a number of ways: 1. sizing up a situation graphically on the fly; 2. controlling a situation/sitter in unfamiliar surroundings; 3. sharpening my interpersonal skills and powers of persuasion.

I also continued my annual summer visits to Sandy Neck Beach to photograph camper vans, which for me are studies in variations on theme. I’m very interested in how people customize their possessions and how beach culture is incorporated. This camper van series of work will be ready for viewing during the January residency.

At the end of July I took a class at the Maine Media Workshops with a commercial portrait photographer Matt Cosby. Matt shoots his portraits with wide apertures and shallow depth of field; this is completely the opposite of the way I work. I spent a week shooting wide open at 1.2f, but by the end of week realize that my work is better suited to smaller apertures. Matt asked me to take his picture and show him how I shoot. We spent time shooting strangers, models, local personalities and in some cases each other.

In August I started a class at lynda.com called Telling Your Story On the Web which focuses on dynamic media presentation that can be done relatively simply: slideshows, cinemagraphs, and web video. My goal is to use one of these forms for presenting a body of work.

I began researching repetition in visual culture with the help of some of the staff at the Moriarity Library. The staff helped me immensely and I’m following up on a number of the readings. I’ve also been reading a book about Edward Hopper on Cape Cod. I also visited the Bernard Langlais sculpture preserve in Cushing, Maine. Langlais was a NYC artist who defected to Maine in the mid 60s. He is related to my husband who was lucky to visit the preserve in the 70s when Bernard was still using it as a studio.

After reading the section on tableau photography in The Photograph as Contemporary Art, I’ve become interested in the genre. I’ll be working with models in the next week or two and hope to make some new images in that possibly based in mythology.

I recently discovered the work of photographer Erica Baum and have been looking at her work and watching video interviews. I have a number of other photographers and artists to review as well including Tom Hunter, Collier Schorr and Shelby Lee Adams. 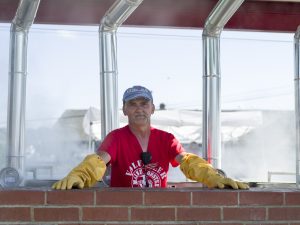 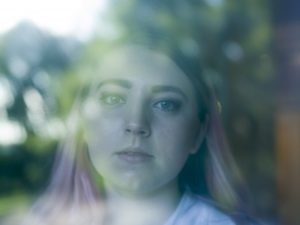 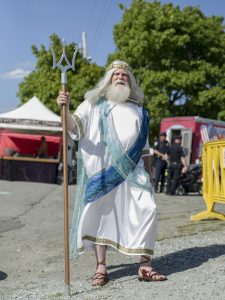 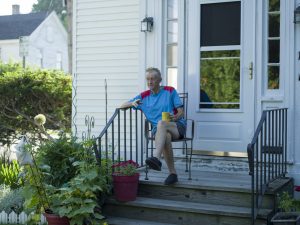 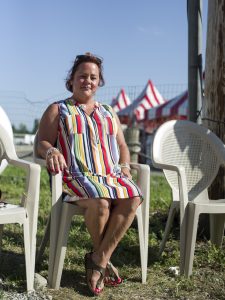 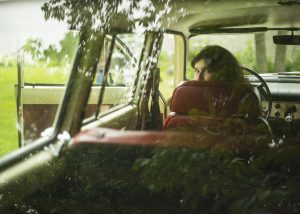 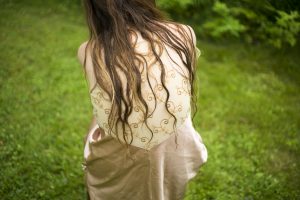 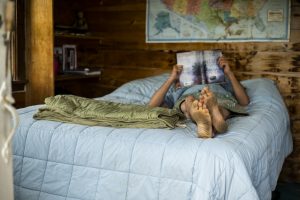 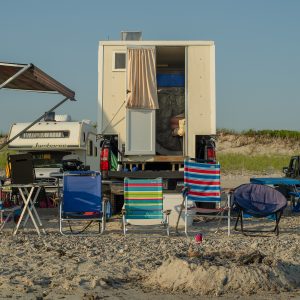 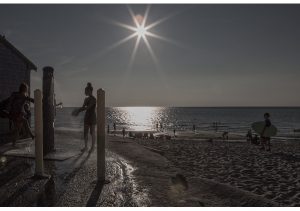