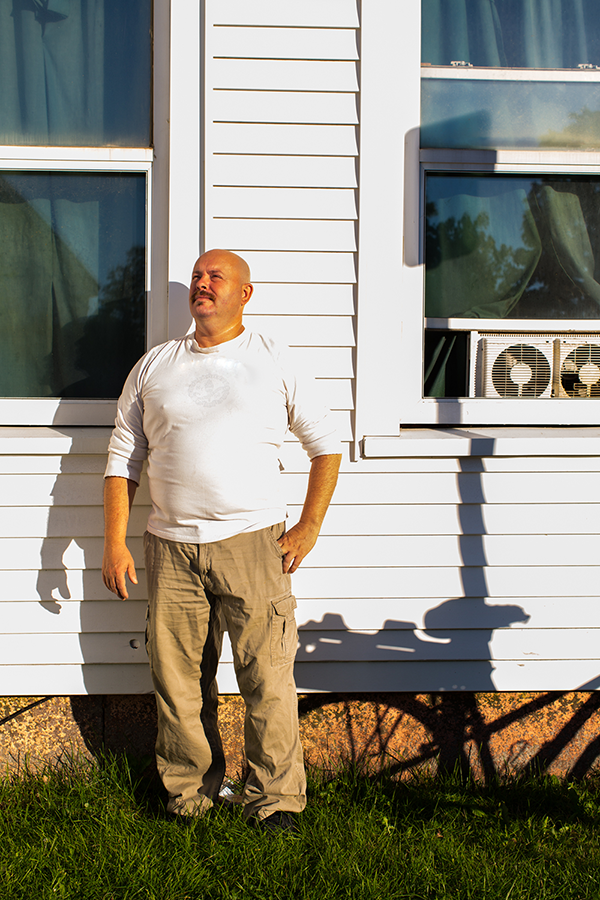 In July I decided I needed to be less of a bore.

I’ve been a street photographer for as long as I’ve held a camera, and followed a strict philosophy of  “active nonengagement” with my subjects. My skills are as an observer, not as an actor. Or so I thought.

As I mentioned in my last post, Fauxtographers, I didn’t think I would ever take another photography workshop. But I was stale, boring, and taking the same pictures over and over again. I knew what I needed to do, I had to get closer to people and start taking portraits, not just street shots, of the strangers I was seeing on beach, in the street, and in parking lots.

It sounds trite, but when I returned from the week-long workshop in Rockport, Maine, I had a new perspective. I know, I know, but I really did. I acquired the skills of seeing, engaging and shooting, and those skills have made a huge difference in my work. It was then I decided to begin the Strangers Project. For the next year, I’m going to try to photography strangers weekly, with the hope of producing an exhibition and a book once I’ve reached the 100 mark.

My pictures will be posted on my Instagram. I’ve been using #strangers #photographingstrangers. Be seeing you!