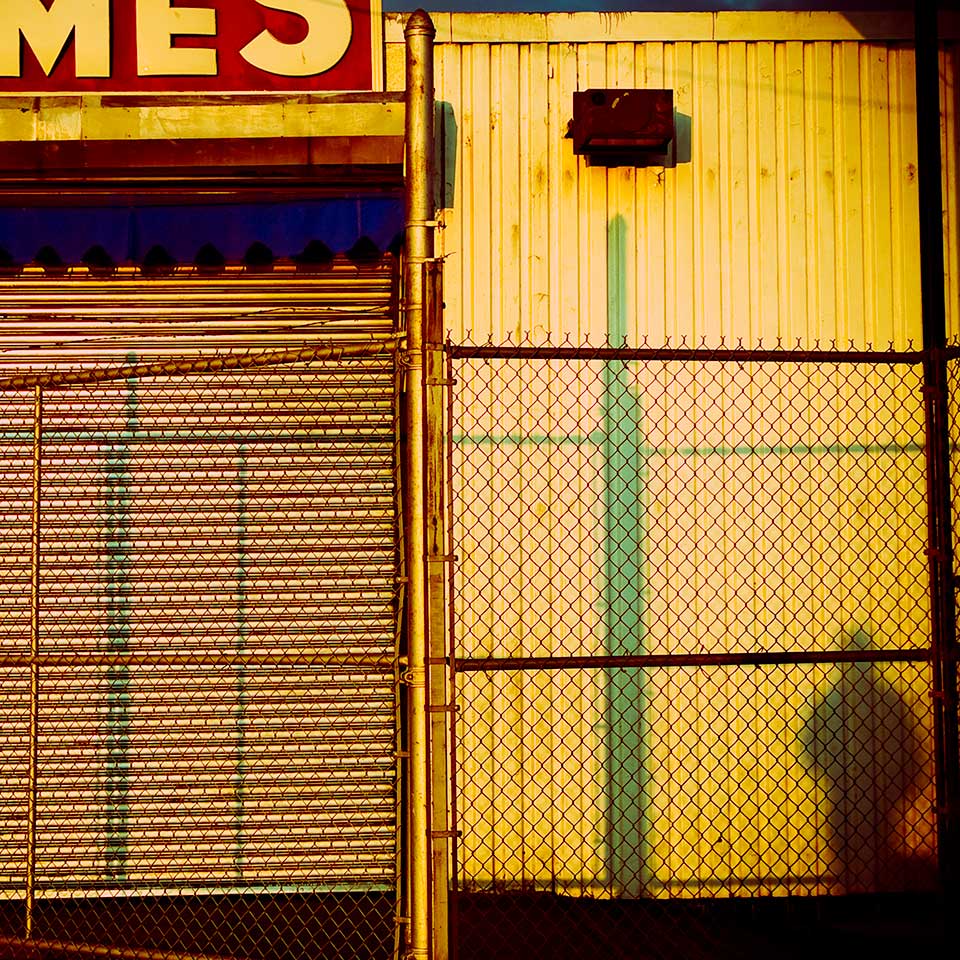 Several years ago I made a notable mistake. While basking in singledom misery I got an email from an old friend. Long married with two spawn, spoiled with $5ook in the bank, and a gray job, he pressed “send” in hopes of connecting with a dark-haired time long ago when options where as plentiful as condoms. I felt like a box of bran in the cereal aisle.

Still I decided to see him, not once, but twice. Mistake noted.

At 4 a.m. he showed up as planned at my flea bag hotel on the Upper West Side, camera in hand. It was November and unseasonably cold for NYC. All I had was a light jacket and my flimsy water shoes. We grabbed some bagels and drove to Coney Island. It was a hell ride. I think he was trying to outrun the day. He mentioned some vision of snapping the perfect sunrise over the ocean. Now I knew well enough the pictures were going to be in the opposite direction, between the Wonder Wheel and Cyclone. We parked and walked arm in arm toward the beach. I freed myself, made my body a wedge and went headlong down the windy boardwalk. I don’t know where he went.

I really don’t like going on group photography outings, because someone’s always needy and nosy, and no, it’s not me. As I was framing up this shot, he walked over to see what I was doing. He kept talking and I kept looking. He had no idea what I saw, he just kept on blathering and I kept on snapping on.

That’s how I got this shadow portrait of an adulterer. I crossed processed this to add more yellow, the color of cowardice.