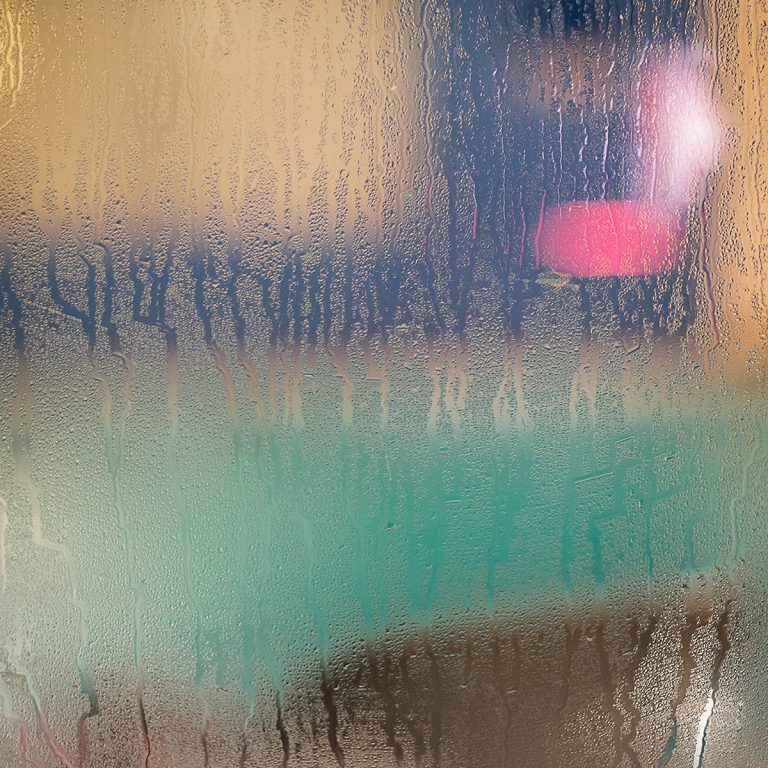 I live in a seaside tourist town with bustling summer and gray winters. A few years ago I became interested in this change and began photographing hotel pools at night. I quickly realized I could only get close enough to the pools after Labor Day when the days got shorter and the nights start earlier and earlier. The interaction between the cold exterior windows, steamy pool and low light is fascinating. I felt like I was watching summer die right in front of me. I’m interested in abstraction and consciously tried to make pictures that were imperfect, hazy and even out of focus. 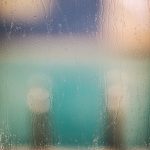 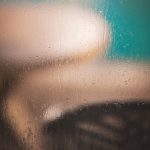 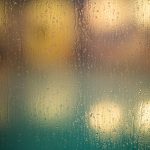 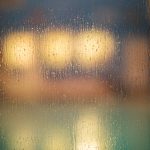 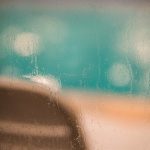